The Future of Distribution: DNEXT Innovation Lab at the University of IL, Champaign Urbana Research Park 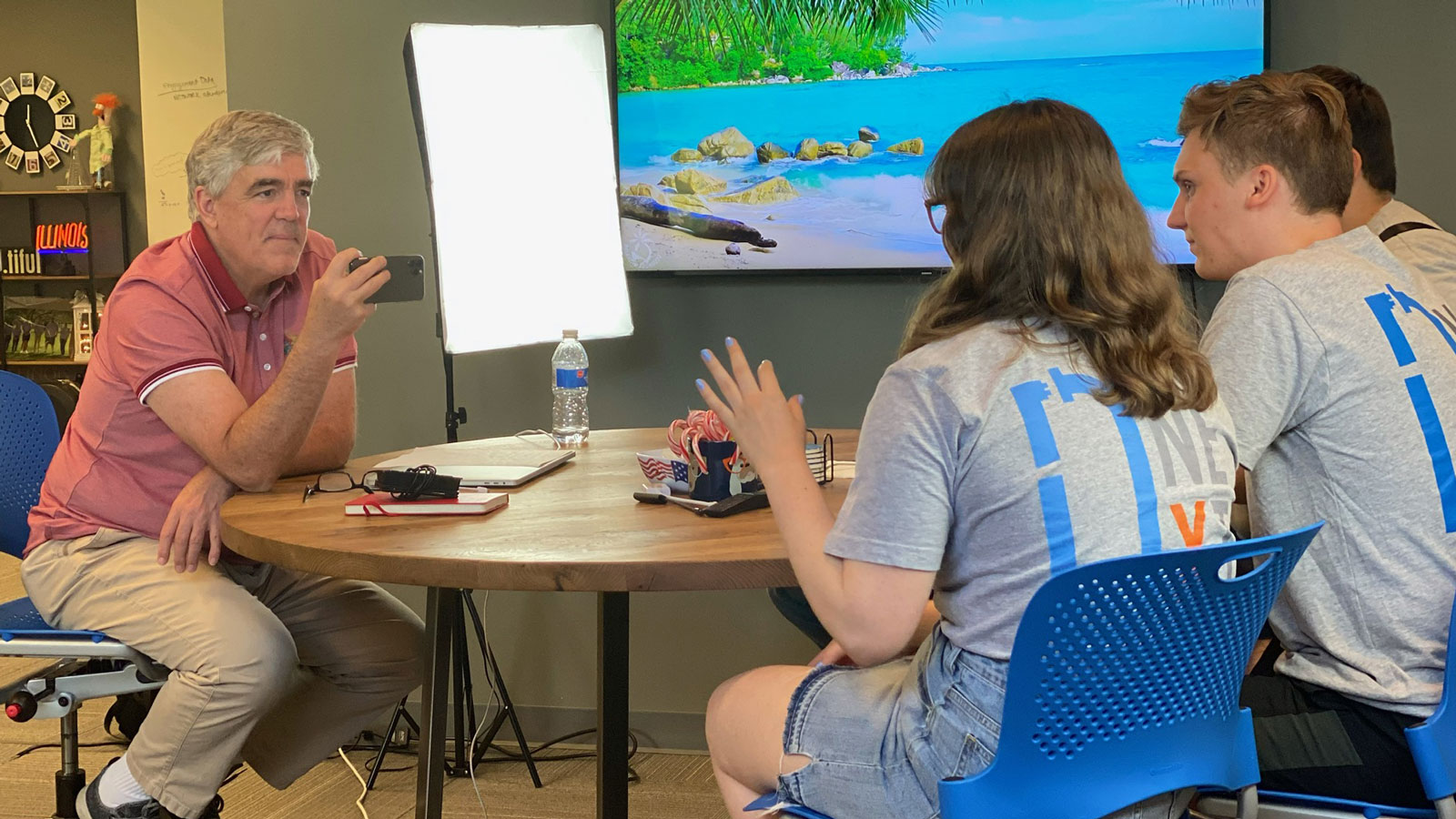 LinkedIn
Facebook
Twitter
Email
We Supply America is all about independent distributors and their stories. Recently, I got a chance to visit Beth Ladd and a few of her students at the Innovation Lab at the University of Illinois, Champaign Urbana Research Park, to find out more about the interns who are driving innovation and new forward-thinking throughout the supply industry.

Their projects are part of DNEXT, one of the three pillars of the American Supply Association’s “Building One Future” initiative. The partnership with the Innovation Lab at Research Park will serve as a hub for the distribution industry – supplier, distributor, and technology company alliances to fund prioritized digital innovations.

Sitting down with college students already having a vast impact on the distribution industry was a treat. Hearing their thoughts on the state of distribution and how their understanding of the industry has unfolded was inspiring. I look forward to seeing their futures unfold.

I started our talk with something simple; I asked them to convey one word that encapsulated their entire internship experience.

“Pioneering,” said Nick, a mechanical engineering student who is also minoring in mathematics. He chose that particular word because the data they have created is some of the industry’s first.

Zack, a chemical engineering major, used the word “frontiers” to encapsulate their work. He explained that although trade associations have been around for years, the type of information being gathered by the interns is different.

“…So we’re not just leading the path forward, we’re opening an entirely new direction that’s never been seen before,” he said.

The type of work undertaken at this lab is genuinely innovative. “What we’re doing here is to enable data-driven decision making,” said Gracie, a senior who joined the lab last year.

The team has been gathering new insights and data and presenting those insights to associations and executives within the distribution industry. Through these interactions, the team also learns a great deal about the individuals leading these independent companies.

Zack’s big takeaway was learning just how much is involved with distribution. “In recent years, there has been a lot of chatter and excitement and jargon surrounding what’s called this last mile,” he said. While getting the product from the store to the customer’s house is difficult – and having drones deliver packages to your house is cool, the truly amazing part, that perhaps even distributors overlook themselves, is “…the 12,000 miles of transportation, loading and unloading onto ships, trains, trucks, tracking…” Distributors have been doing this every day for well over 100 years. “They seem to have forgotten just how unique the work they do is. Just how uniquely complex and difficult.”

One of Nick’s biggest ‘aha’ moments during this internship has been realizing that while giants like Home Depot and Amazon are taking advantage of data mining to get to know their perfect customers better, smaller distributors are missing out. That’s not to say they don’t know their customers. They are much more hands-on and know individual customers, but they miss out on a broader set of data. That’s why the work these interns are doing and the data they are presenting is critical.

But while having the data is very important, Nick went on to say he was surprised how important personal relationships were between customers and distributors and the distributors themselves. The CEOs will know each other. Or a plumber makes a recommendation based on the relationship he has built. Not surprisingly, he also mentioned that these companies are like families.

The big companies, said Nick, “They do a good job with their ads. They try their best to make it feel personal, but they do miss the personal aspect,” he said. While on the other side of the spectrum, the smaller companies get the personal side right but are missing the big data component.

The bottom line, said Emily, who is studying economics, geography, and geographic information systems, is, “with the research we’re doing, I think we are providing information that will allow distribution to be able to fully capture their maximum life.”

I learned a lot from these interns, and it was exciting to see the innovation coming to the distribution industry. Check out the video in its entirety below. 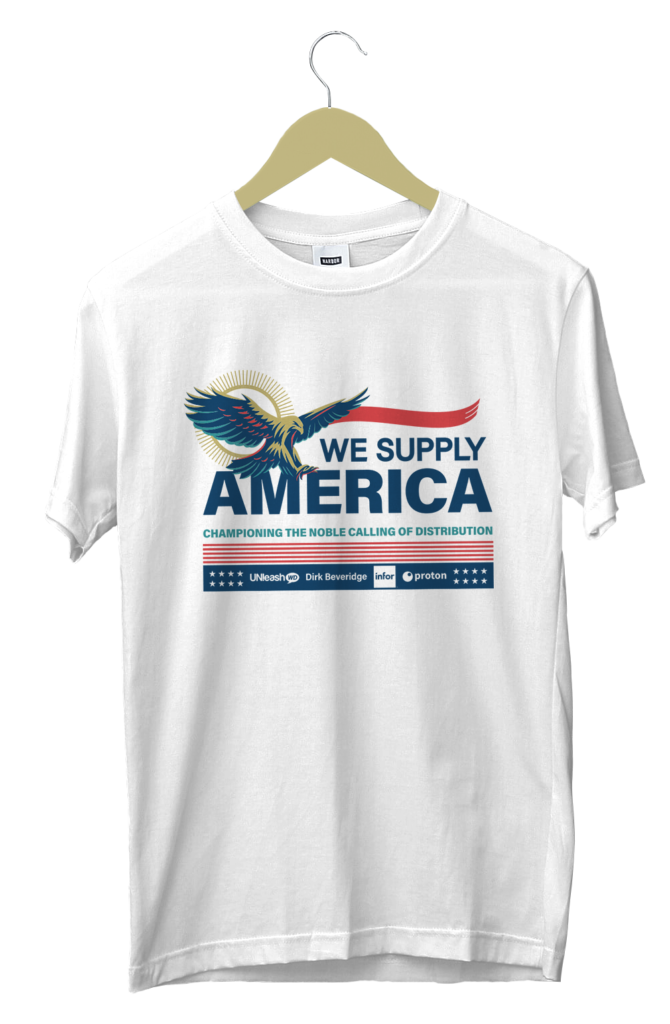 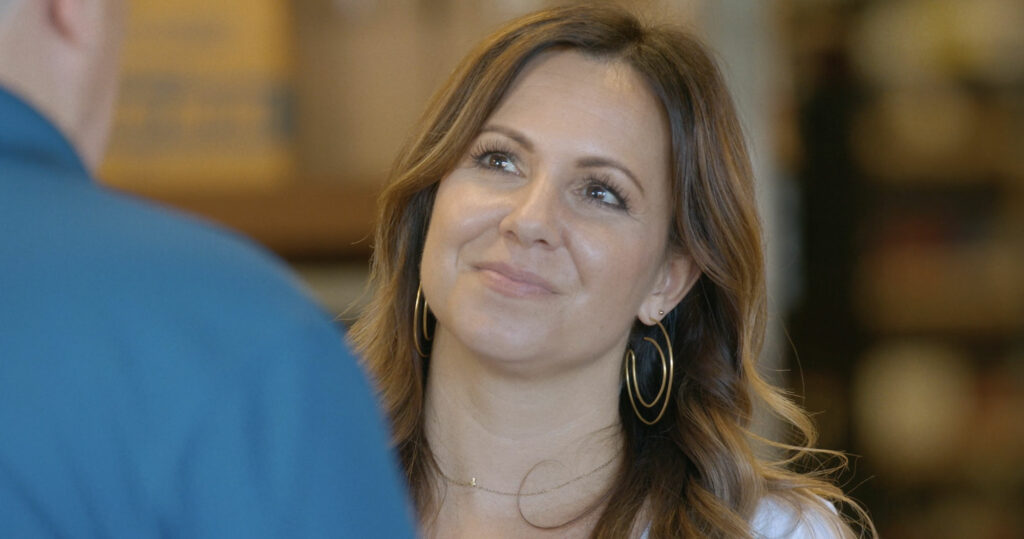 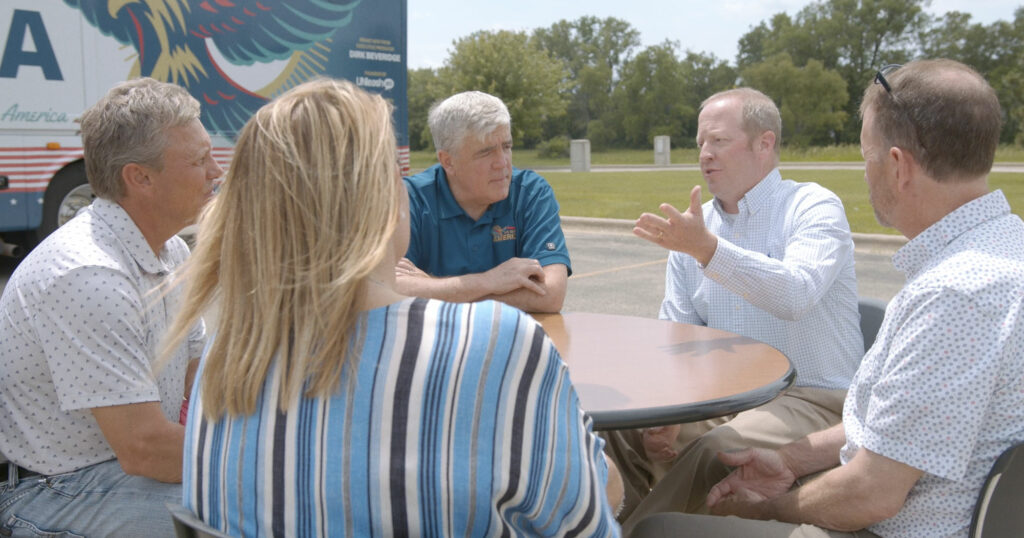 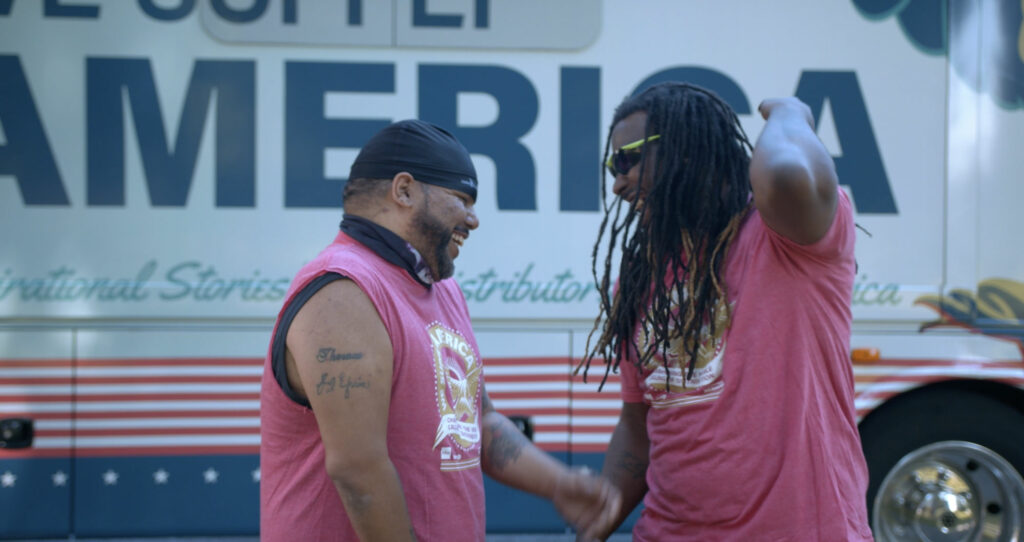