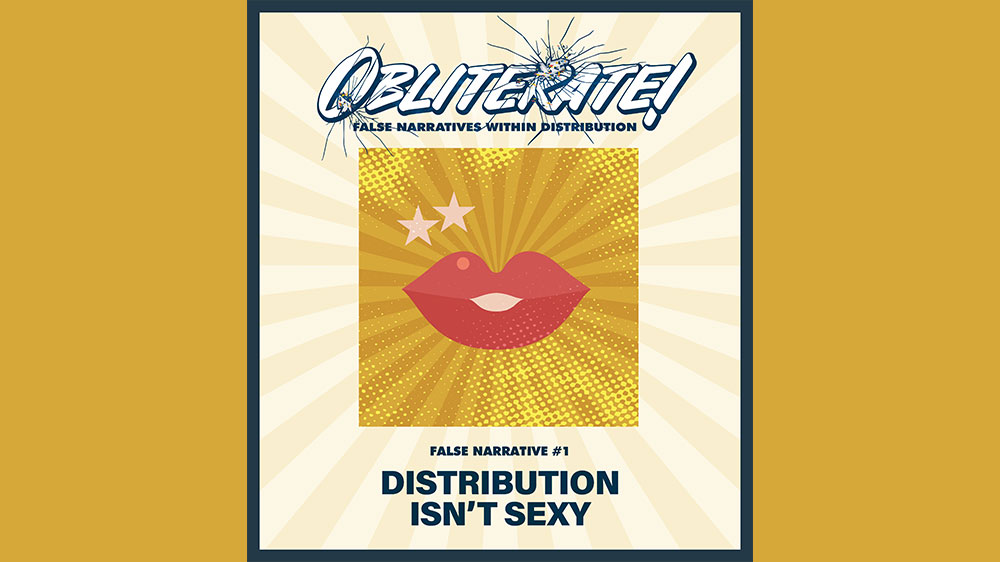 We are standing at the junction of two divergent paths. One path leads to the death of the traditional distribution channel as you know it and the other to the resurrection of the noble distributor. Like a childhood pick-your-own-adventure storybook, today’s distributor faces many difficult choices along the way. 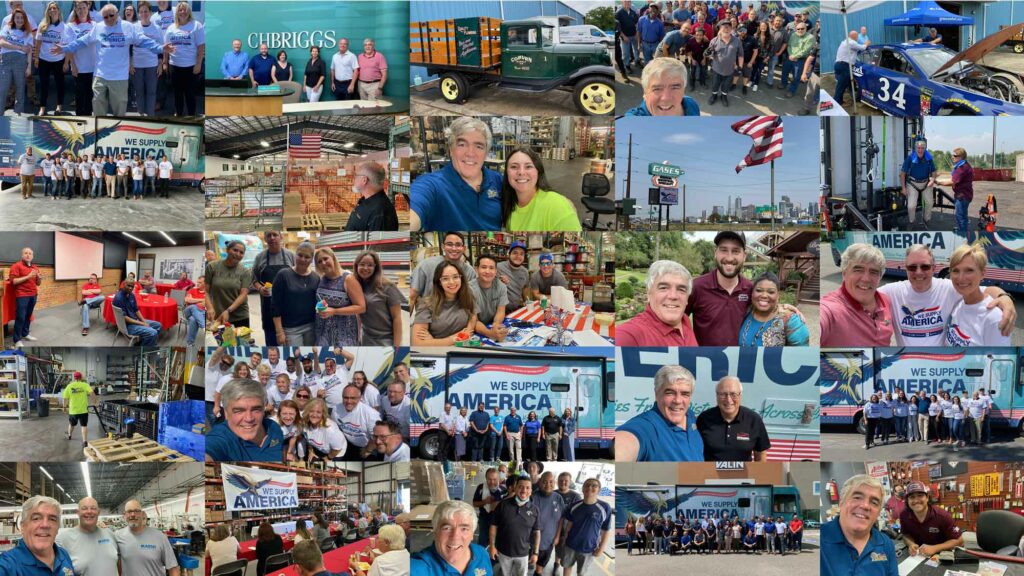 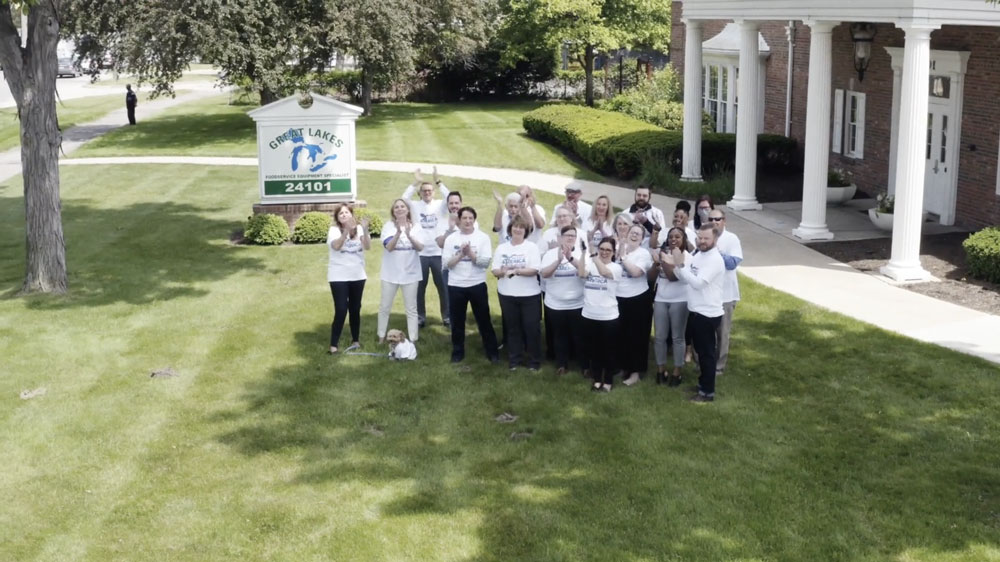 When I filmed the fifth episode of the We Supply America series with Great Lakes Hotel Supply, I was impressed by the way the team came together to drive a core goal during the 2020 pandemic: to keep foodservice operations up and running.

Looking Back on Hill & Markes 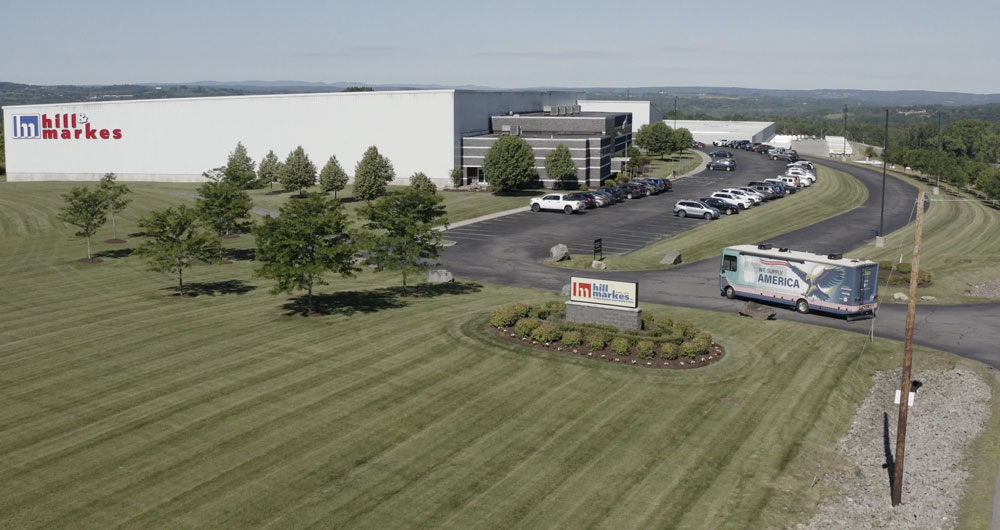 When I visited Hill & Markes to film the seventh episode of the We Supply America series, I was taken aback by the way that they prepared for and supported their team and customers during the pandemic.

PROFITS are at the Core of the Noble Calling of Distribution 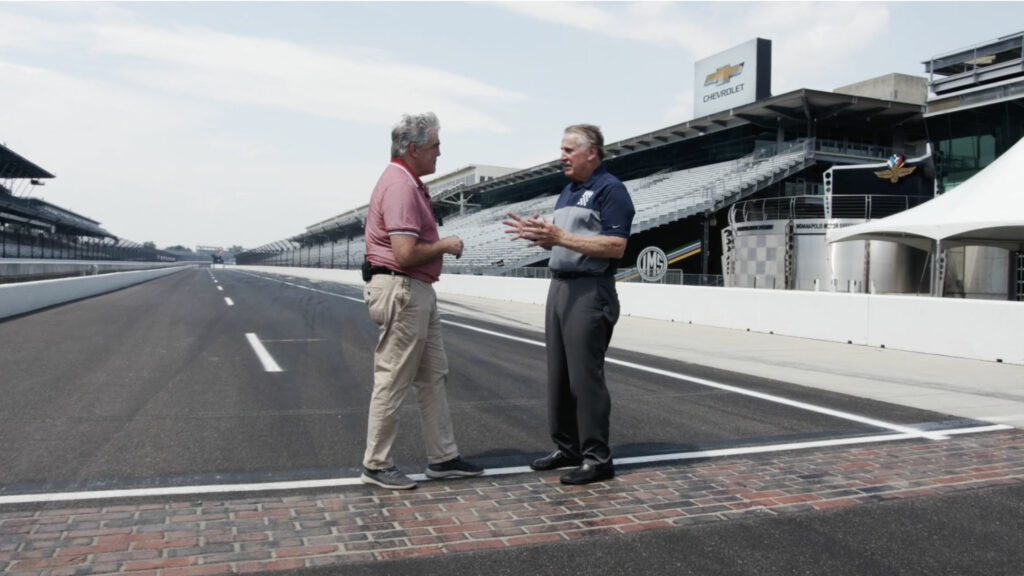 Here’s a simple truth in the world of commerce: you need money to stay in business. Without money, you can’t start a business, sustain a business, or grow a business.

Looking Back On The Granite Group 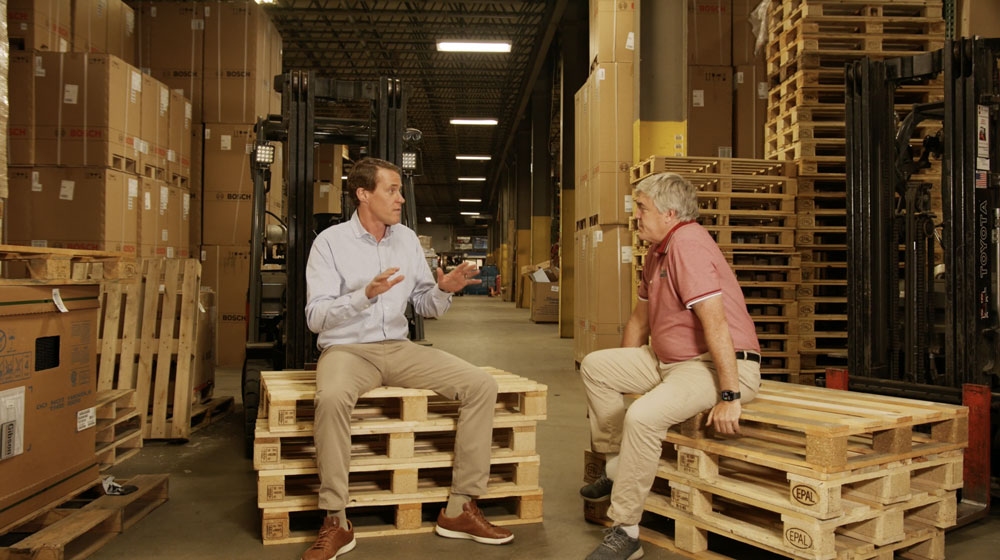 When I visited The Granite Group for the eighth and final episode of the premiere season of We Supply America, they told me they think of themselves as a service business. That’s because they’re a massive team that works together like a well-tuned machine to serve their customers and each other.

CUSTOMER-CENTRICITY is the Heart of the Noble Calling of Distribution 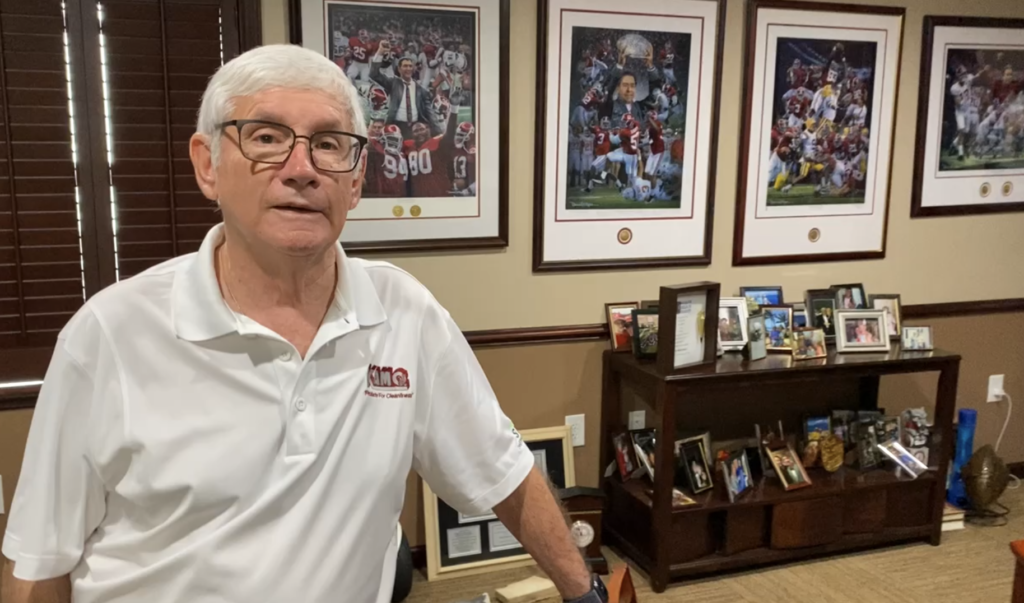 “The customer is always right.” It’s an old adage that has been attributed to numerous businessmen and women over the years. I think Marshall Field is the true origin of the quote, but regardless of who said it first, it has certainly been said a lot. I don’t doubt that it has been said by distributors from time to time, though the relationship between distributors and the businesses they supply goes beyond a right or wrong dyna

EXPERTISE is at the Core of the Noble Calling of Distribution 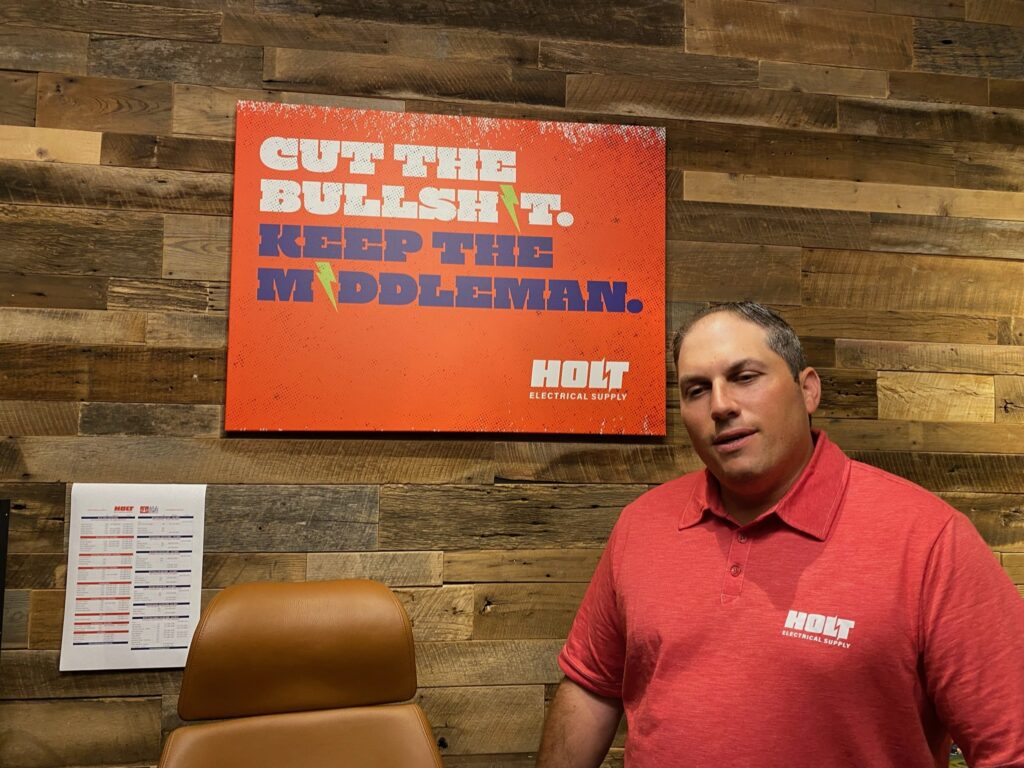 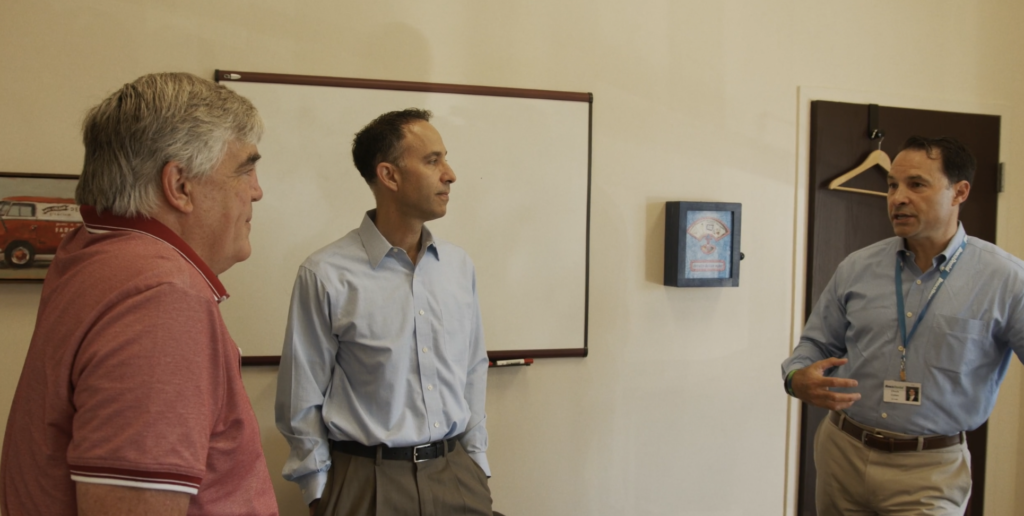 When I visited Benco Dental for the third episode of the We Supply America docuseries, I was inspired by their family culture and their devotion to their customers. They go above and beyond just providing a product and stellar service, they believe that their role is to partner with their customers to help them grow their businesses and treat their patients. 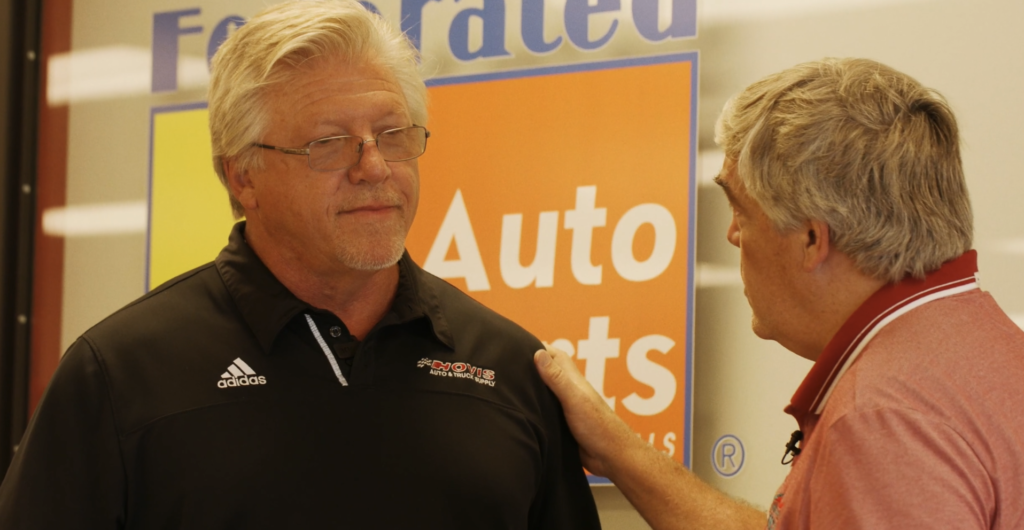 As I’m closing out this journey, I’m taking some time to think back on and connect with the people and companies I visited while filming each of our We Supply America episodes. It’s been incredible to reflect on this experience, and it’s been a pleasure to hear how our work has impacted others in the industry.

As Dirk crosses the country this summer, get exclusive behind the scenes action, moments of learning, episode reminders, industry news and more delivered directly to your inbox.